Special Interview with Chairman of the Exc-led: Let Landscape Lighting Become a Necessity of the City

"Landscape lighting is not a" face project "or a simple" image project "for a city. In fact, urban landscape lighting is "cost-effective" - it can really promote the development of "night economy" while enhancing the sense of modernity of the city. " In an exclusive interview with Shanghai Stock Exchange, Xie Mingwu, chairman of EXC, said frankly that this is the significance of the industry and the contribution of EXC  to the industry. 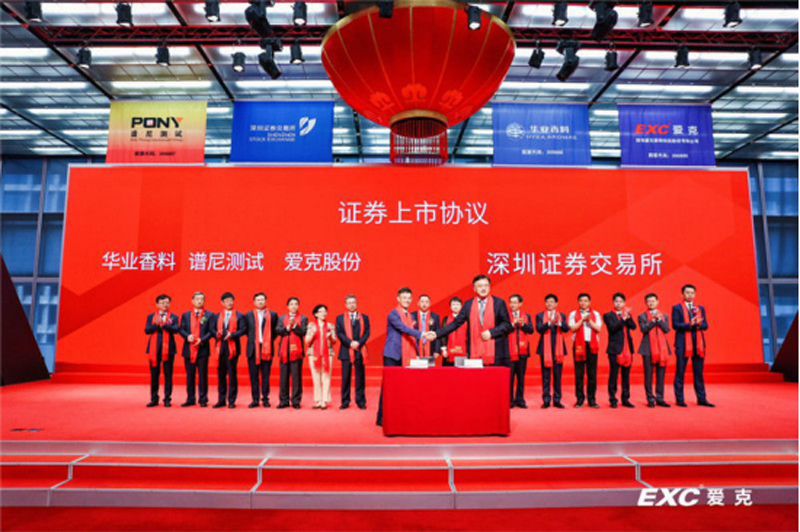 As a leading domestic large landscape lighting company, EXC was listed on the gem on September 16. Xie Mingwu said that in the context of the industry reshuffle, the listing is just to further strengthen and expand.

The king of pixel light

In the industry, EXC shares have such a title - "the king of point light". According to incomplete statistics, EXC shares account for more than 70% of the domestic super large project spotlight market, and the Shenzhen area is almost full coverage.

The story starts from the start-up of EXC. It was 2009. Although the landscape lighting industry was relatively mature at that time, there were no large-scale enterprises in the industry, few large projects and uneven product quality.

"As soon as we enter the industry, we are positioned as a high-end market, a high-quality and responsible enterprise." Xie Mingwu said that EXC chooses the widely used point light source as the breakthrough point, takes the LED pixel dots light as the core to expand to the surrounding areas, and makes public praise with quality. EXC takes high quality as the standard for all raw materials.

From 2009 to 2010, EXC completed the construction of a marketing service network, a complete production system and R & D system, and provided effect design for customers. Since then, the company has set up an intelligent control R & D centre and wall wash landscape lighting optical research centre and established an optical laboratory to achieve a technological breakthrough and market development.

In 2013, EXC completed the Nanchang light show project on both sides of the Yangtze River (hereinafter referred to as "Nanchang project") and won the Guinness world record of "most buildings participating in fixed sound and light show". Nanchang project has become the first successful large-scale application of DMX512 control technology in the urban landscape industry. It adopts active address writing and double backup storage technology mechanism, so that single lamp failure does not affect the overall project performance, solves the problem of poor reliability of lamps affecting the project effectively, and promotes the innovation and upgrading of lamp technology in the industry.

"Landscape lighting is no longer an ornament, but a necessity of the city, overturning everyone's understanding of urban landscape lighting." When it comes to the Nanchang project, Xie Mingwu is still proud, "this project really sets up the company's leading position in the field of point light source, and plays a very obvious leading role in the industry, which is also our greatest contribution."

Nanchang project officially opened a new journey for like to participate in large-scale urban exterior LED landscape lighting projects. Each large-scale project for EXC has achieved its own breakthrough in the implementation of new technology and promoted the progress of the industry.

"The bigger the project, the more competitive the company will have." Xie Mingwu said that the lighting project for the 40th anniversary of Shenzhen's reform and opening up, which was held not long ago, came from EXC.

The LED flood light manufacturer can become the first choice of large or super large urban lighting projects, and its core advantages are reflected in many aspects, including it has the leading control technology and lighting technology in the industry, and the control system has obvious advantages; Large project experience and obvious brand advantage; Large scale customized delivery capability to meet the short-term delivery needs of large projects. 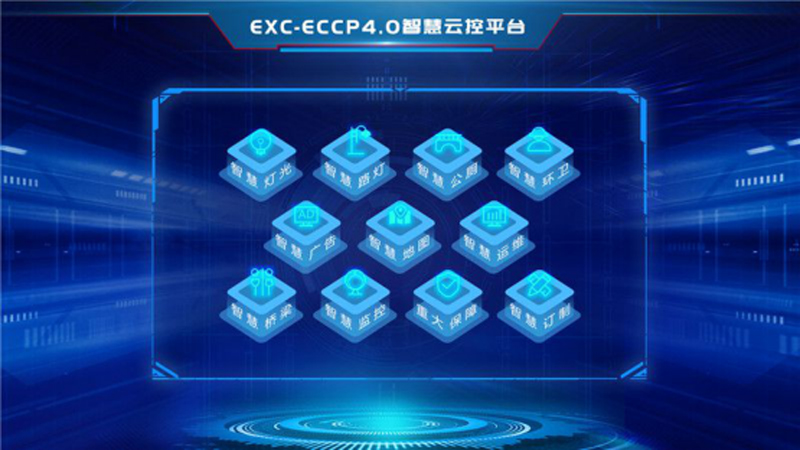 "The landscape lighting industry will maintain rapid growth in the future, and the smart city management cloud control platform based on Internet of things technology will become a new growth point for the company's business." According to Xie Mingwu, the funds raised from the IPO of EXC will be mainly used for the production projects of LED landscape lighting lamps and intelligent controllers, and the construction projects of Intelligent Research Institute.

Different from the traditional street lamp manufacturers entering the smart lamp pole industry, the path of EXC is to extend from the smart control system to the street lamp, and the platform control ability has become the core advantage of the competition. In April 2020, the company released the first generation of smart light poles.

EXC has a longer-term plan, that is, taking the smart cloud control platform as the core technology and landscape lighting as the basis, it will enter the smart lamp pole, smart lighting and intelligent lighting industry on a large scale in the future. According to Xie Mingwu, the smart lighting project will be launched in the near future.

"It is not for the purpose of listing. It is only for the purpose of further strengthening and expanding. In the next 10 years, we hope to become a world-class lighting enterprise that makes Chinese people proud. " Xie Mingwu said.