At 9:30 am on October 22, 2021, the "New Pattern of Intelligent Power Distribution under the 'Double Carbon' Goal and the Operation Ceremony of Shuangjie Group's Digital Factory" was officially opened. This marks the official landing of the first park smart street light demonstration project in Anhui Province jointly built by EXC and State Grid Integrated Energy Service Co., Ltd. 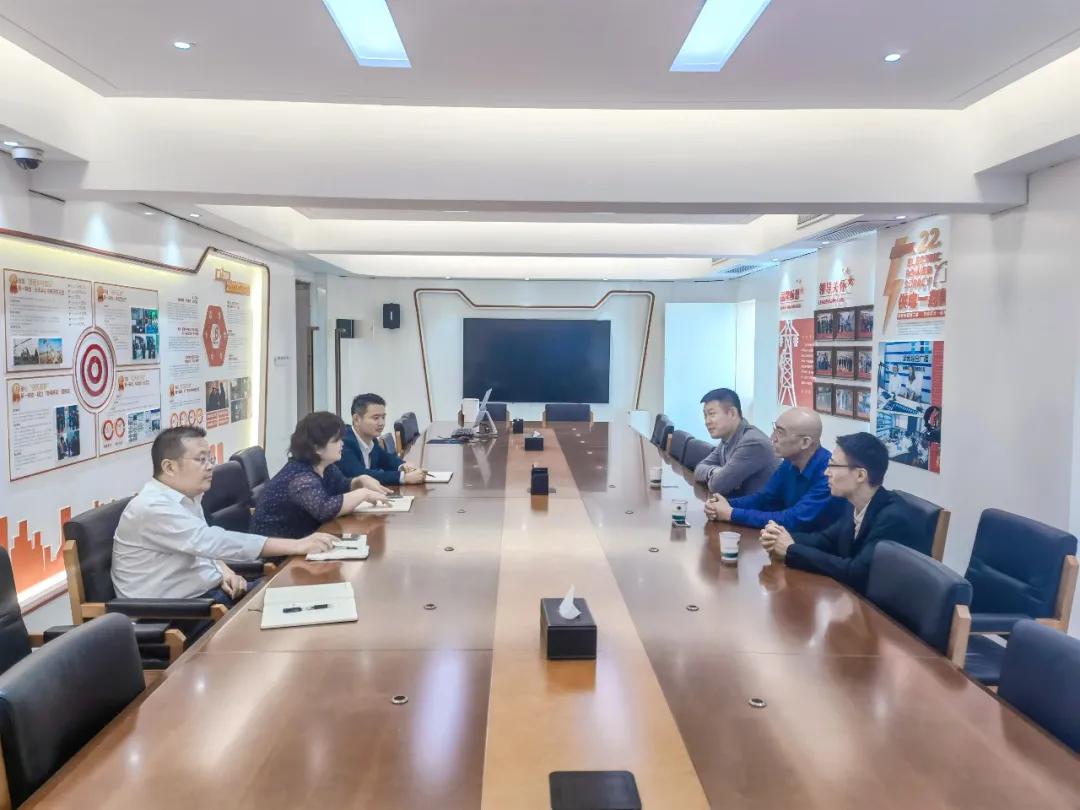 Changfeng County, Hefei, Anhui Province, means "long-term stability, long life and good life". Because it is located at the key section of Yangze river and Huai river, which is a strategically important place for military strategists. Beijing Shuangjie Group has set up the "Second Headquarters of Shuangjie Group and the R&D and Manufacturing Base of Smart Grid High-end Equipment" in this strategic location, Changfeng, to build a digital factory and smart park with the most advanced industrial technology of Shuangjie Group at home and abroad, integrating intelligent manufacturing and green environmental protection. 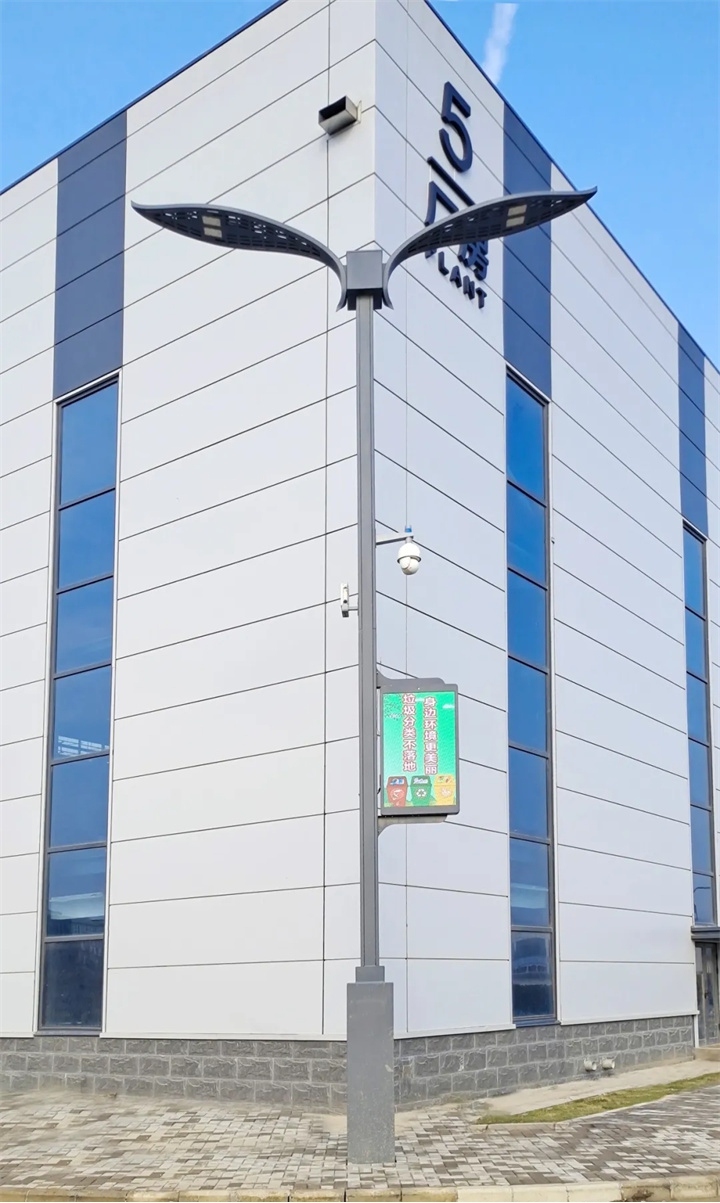 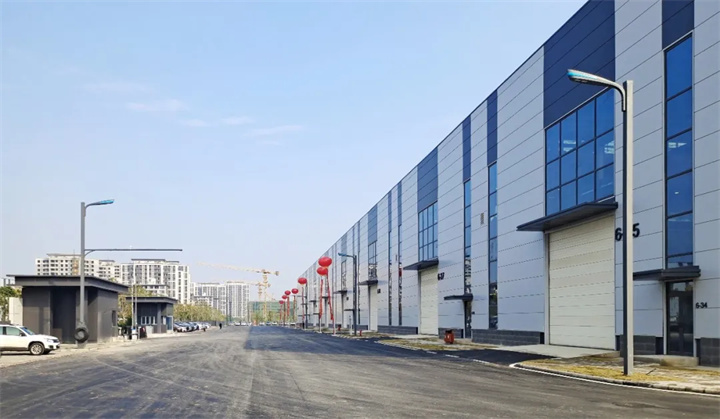 After the three plays, the flags are displayed on the city. The project uses 140 sets of smart LED lights of EXC's banner series. The entire roads of Shuangjie Science and Technology Park use the Banner series of smart street lights. In addition to the basic functions of smart lighting, Banner series smart street lights also have smart security, information release, public broadcasting and other functions, which can better monitor the trajectory of traffic flow and ensure the safety of personnel in the park and information exchange to the greatest extent. 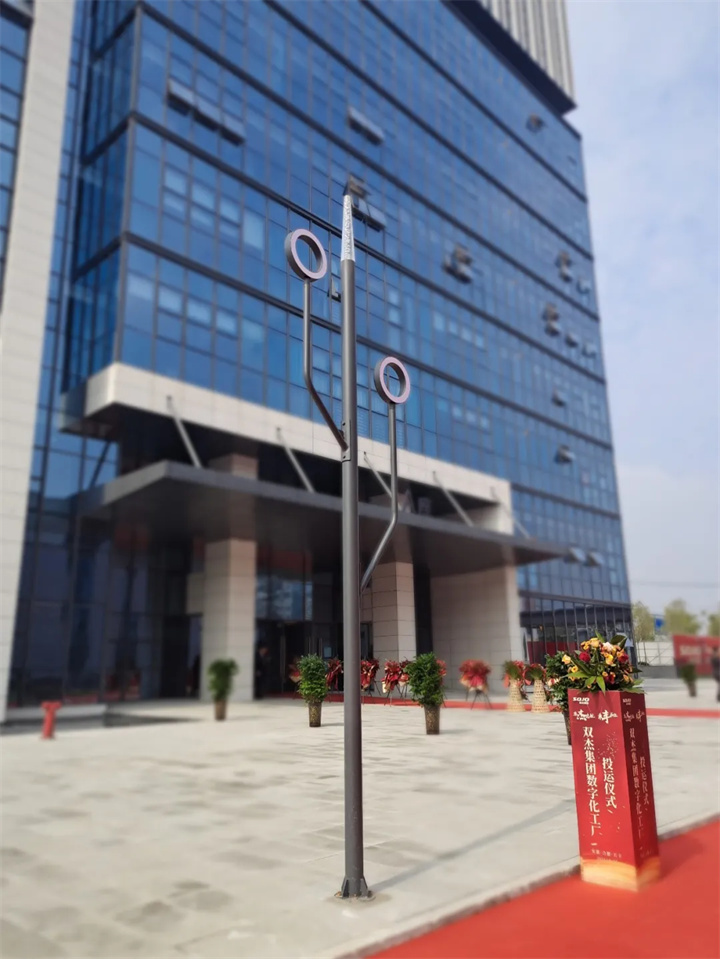 All around the park use solar LED lights, a total of 41 sets. EXC's integrated solar street light adopts a new 2.4G/infrared remote control design, which can modify controller parameters and read system information through a handheld device. Green, energy saving and high efficiency have always been the qualities pursued by EXC. The solar lights use brand A-class lithium batteries with a service life of thousands of times. Besides, the high efficiency monocrystalline silicon wafer makes the service life of solar light up to nearly 30 years.

In the later construction of the park, EXC will continue to provide services, including 9 sets of high pole lights for basketball courts, 26 sets of garden lights for science and technology trees, tunnel lighting fixtures in the charging carport, and landscape lighting fixtures for the facade of the main office building.

In order to continue to cooperate with Shuangjie Group, Shenzhen EXC-LED Technology has locally deployed a smart street light control platform for Shuangjie Science and Technology Park. Taking this opportunity, it will continue to empower Changfeng County to develop smart street lights and energy-saving renovations for road lighting, so as to gradually expand the application of EXC's Internet of Things in Anhui province as a main base.