South of Wuhan, Smart Eco-city in Wuhan Economic&technological Development Zone Has Sprung Up Like Bamboo Shoots! 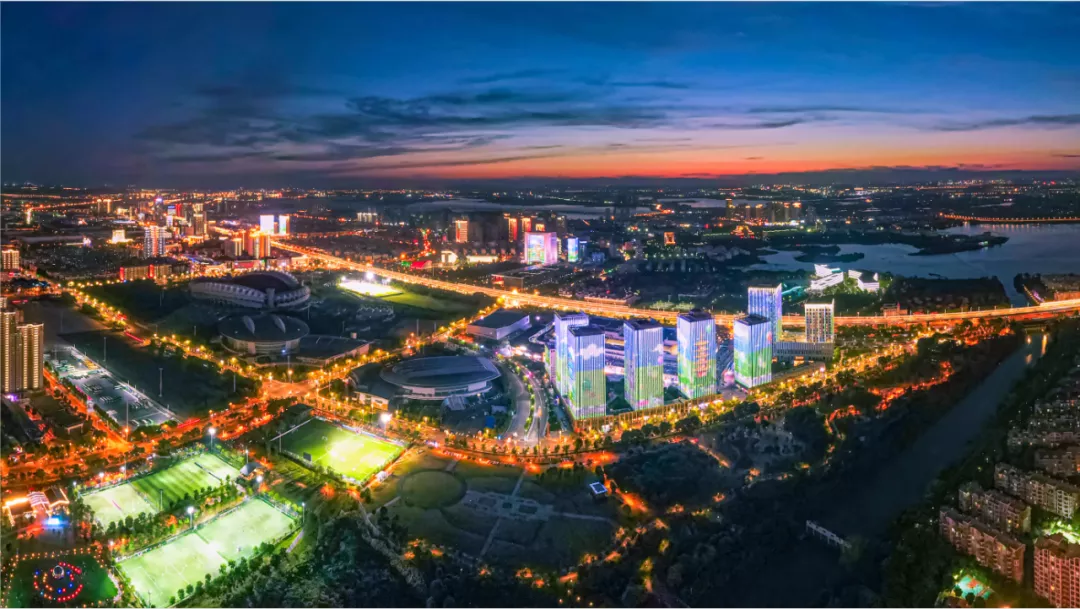 When you think of Wuhan, what comes to your mind? Is it the famous Yellow Crane Tower, or the hot dry noodles? When it comes to Wuhan Economic and Technological Development Zone, many people think of the Junshan New City light show that is currently dominating the friend circle. (Note: Video By George) 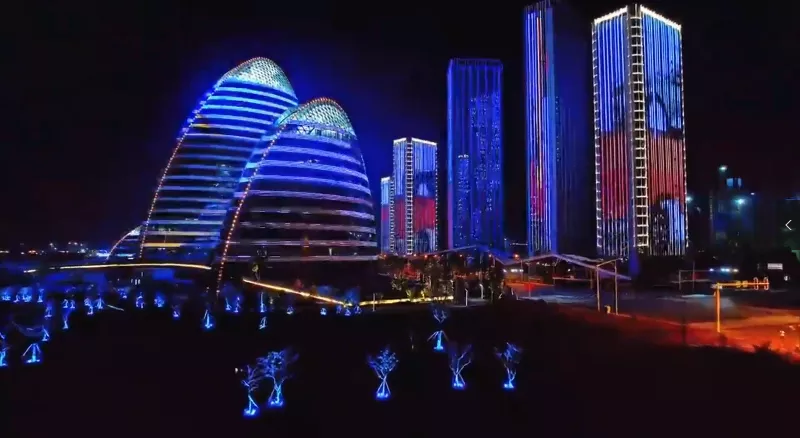 According to "Wuhan Urban Landscape Lighting Special Planning and Design Guidelines (2020-2035)", in order to do a good job in the landscape lighting construction of Chegu Sub-city and Junshan New City, it is planned to follow the "high-standard planning, highlighting key points, and distribution construction", on the basis of improving the lighting of existing buildings, focusing on the Yangtze River line and Junshan New City, showing the urban style of integration of production and city, and building an excellent living environment.

The core area of Smart Eco-city in Wuhan Economic and Technological Development Zone is adjacent to the Yangtze River in the east, Shanghai-Chengdu and Beijing-Zhuhai Expressway in the south, and adjacent to the Fourth Ring Road, the Outer Ring Road and the Dongfeng Avenue Elevated Road. It is the carrier for the industrial transformation and upgrading of Wuhan Economic and Technological Development Zone to build a digital economy innovation demonstration zone.

The 5 towers constructed with all-glass curtain walls are like giant bamboo shoots that have emerged from the ground. They integrate functions such as office, incubation, and government affairs, and bring together intelligent manufacturing, intelligent networking, and intelligent terminal emerging industry clusters, covering a total area of 73.8 acres. 127,000 square meters. As night fell, the five "Spring Bamboos" staged a linked light show. The four characters of "China Chegu" continued to roll on the bamboo shoots, as if they were announcing their name to the world. The "Spring Bamboo" in new clothes looked lively and lovely, full of aura. 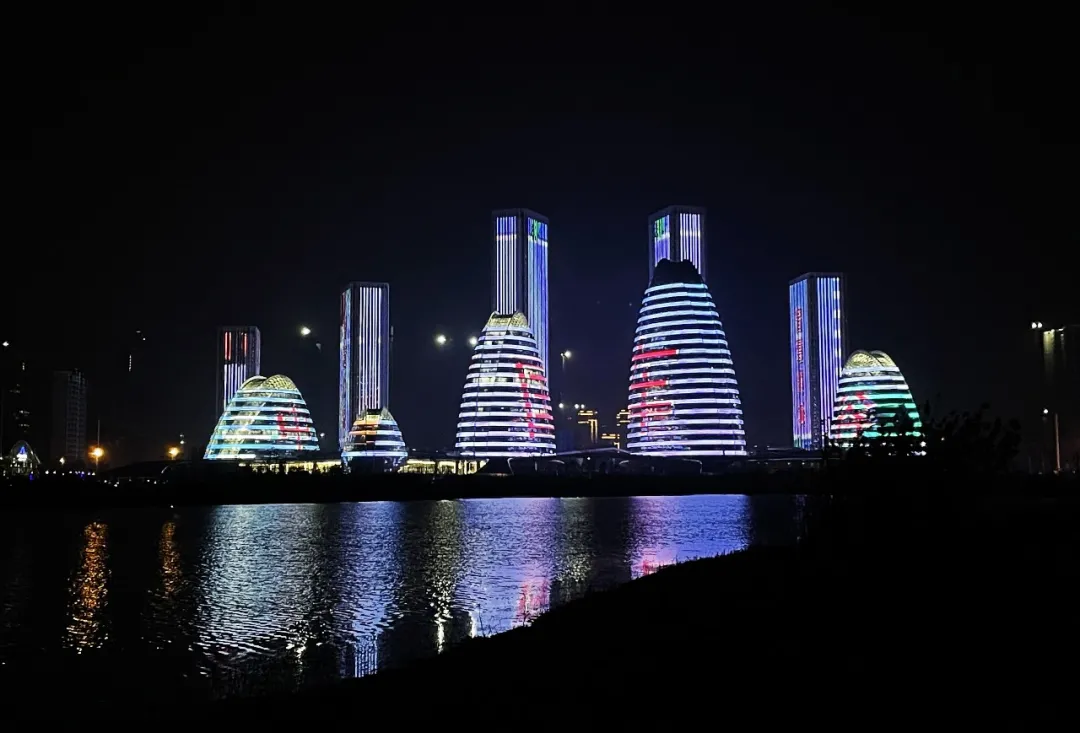 In the past, the main battlefield of the Three Kingdoms is now developing into a new highland. Fashan Three Kingdoms Historical and Cultural Site Park is located on the west side of Chunsun. It integrates culture, creativity, sports and fitness, and characteristic commerce. It is the first full-digital cloud water show and friendly demonstration park in Wuhan. The park has Wuhan's first 4,000-meter trail that integrates three rings: greenway ring, walking ring, and jogging ring. At the same time, with the generous cultural fountains and lights as the medium, it builds a lake, an island, a mountain, a bridge, One city, one show and six scenes, to create the four major themes of Three Kingdoms, Thirty Stands, Junshan New City, and China Car Valley, and realize the largest city-level water-light interactive performance in China. 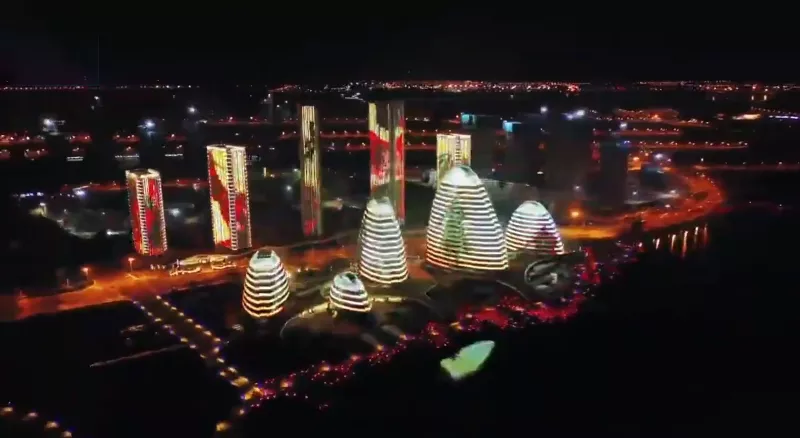 The city lights in the core area of Chuanjiangchi and the water curtain light and shadow show are integrated into the magnificent night scene of the two rivers and four banks of the Greater Wuhan. Humanity and technology coexist harmoniously here, creating a wonderful city of Chegu Sub-City. 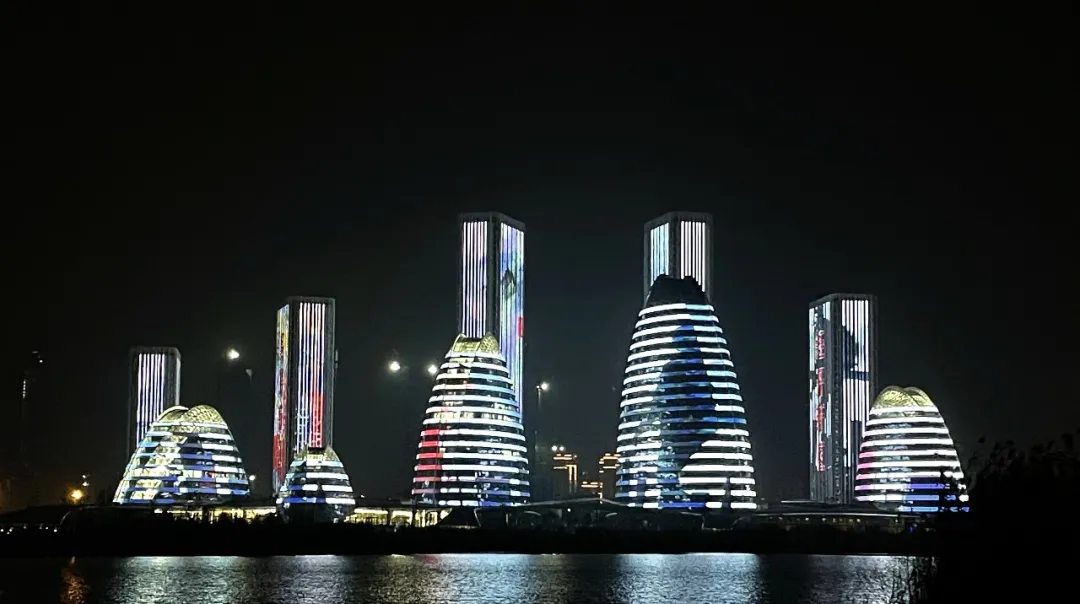 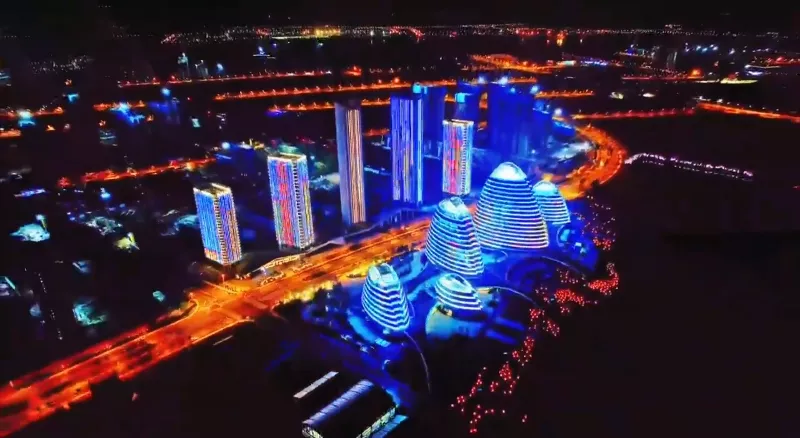 Standing on the historical meeting point of two 100-year goals, facing the unprecedented change in a century, the 30-year-old Wuhan Economic and Technological Development Zone has concentrated and made a sound with the courage and courage of "rebuilding a new economic and technological development zone". A clarion call for a second start-up. It plans to start the construction of "Junshan New Town in the Economic Development Zone". According to the development concept of "planning first, then construction, underground first, then above ground, ecology first, business format first, and life first then production", Junshan New Town will be built into a model demonstration area for future cities. Leverage the development of the sub-city of Chegu, and strive to write a new chapter in the high-quality development of China's Chegu!