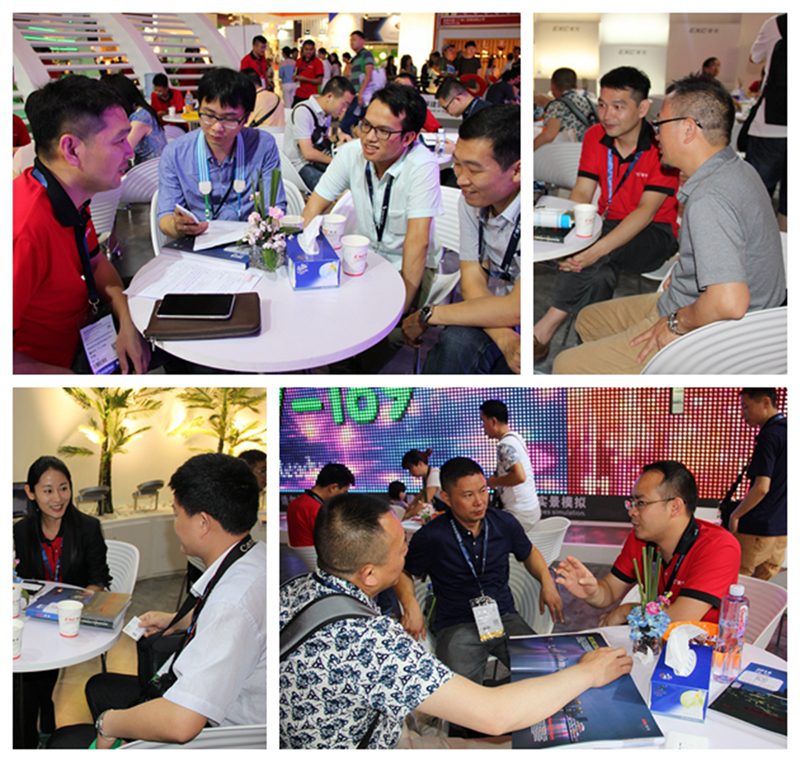 The Hong Kong International Autumn Lighting Fair has been successfully held for 18 sessions since it was held in 1999. The huge number of buyers and exhibitors, as well as the continuous record-high transaction volume, have achieved the prominent position of the exhibition in the industry. The Hong Kong International Lighting Fair (Autumn Edition) has become the largest industry exhibition in Asia and ranks second in the world. 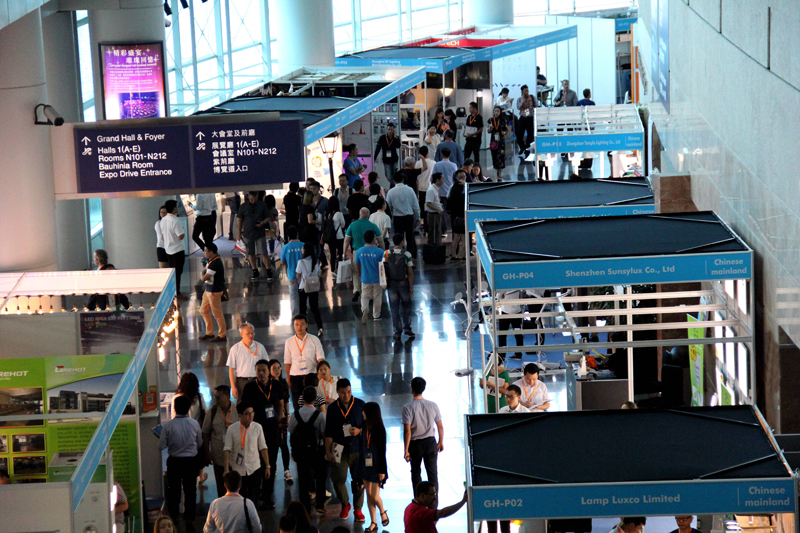 In order to provide better service and meet the needs of our customers, the overseas sales team of EXC brought lighting cases and related products in the core areas of the five major cities along the route of Nanchang, Wuhan, Hangzhou, Chongqing, and Changsha to appear at the Hong Kong Autumn Lighting Fair. At the same time, a simple and generous attempt was taken in the booth layout, focusing on introducing AICA's world-renowned top cases and videos to customers. Discover the beauty in simplicity, in the ordinary trivial and rapidly changing world, stick to the true heart, and move forward courageously. Just like meeting Aike, meeting the truest self.

As a large-scale professional LED pixel dots light source manufacturer, EXC has been focusing on the R&D and innovation of LED point light sources for 7 years. The five major cities along the Yangtze River, Nanchang, Wuhan, Hangzhou, Chongqing, and the core areas of the five major cities have all chosen EXC LED point light sources for lighting. The five major project cases along the Yangtze River exhibited at the exhibition, especially the main site of the G20 Hangzhou Summit-the theme lighting project cases of the first, second and third phases of the Qianjiang New Town core area, won super popularity with excellent product technology, It has attracted and gathered many visitors from all over the world, and won unanimous praise. While promoting the brand, it has also established preliminary cooperative relations with many interested customers, which has been very rewarding. 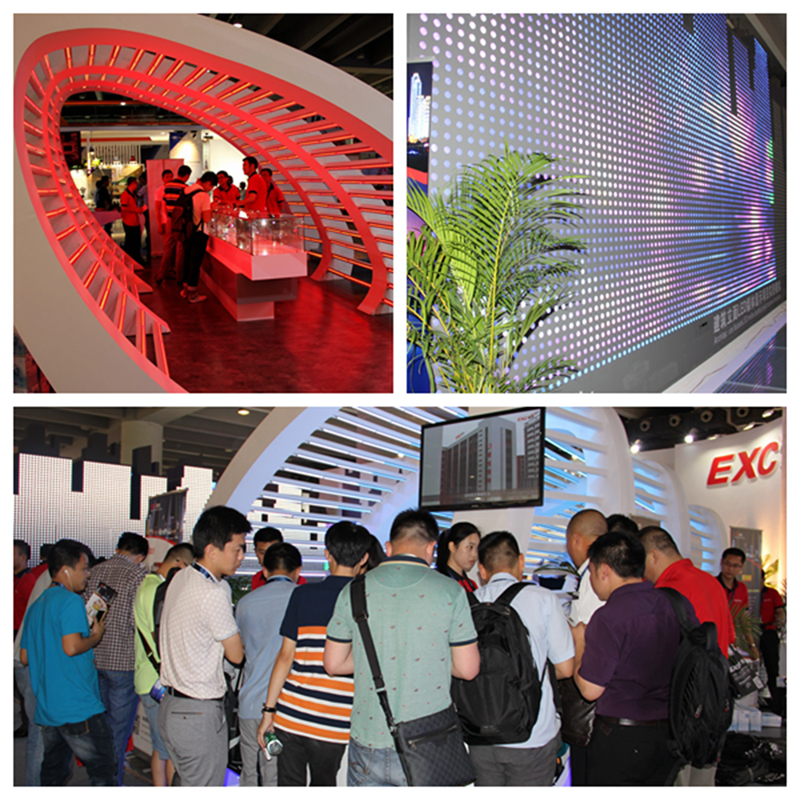 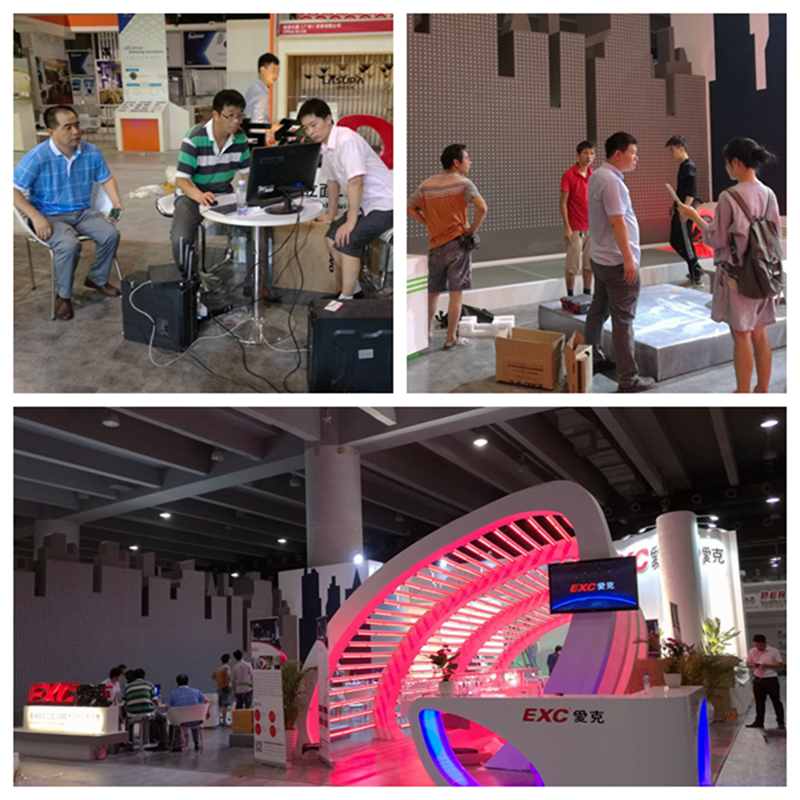 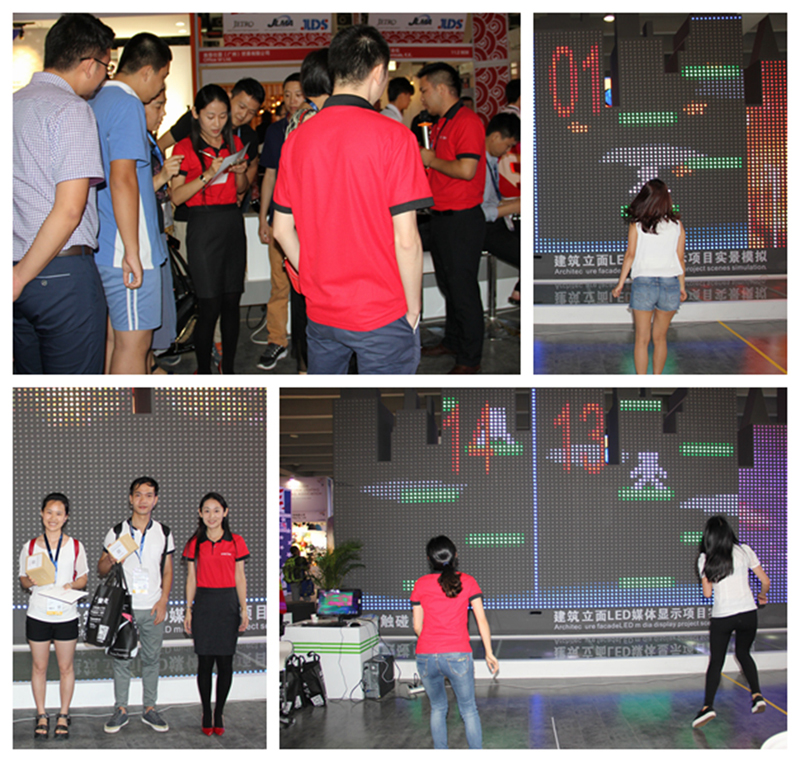 The Iranian client Modern Bright Trading FZCO, who has worked with AICA on the GAP Restaurant project, has its CEO, Alireza Shahinfar, specially visited AICA's booth and arranged to send flowers to AICA. Now he is discussing cooperation with AICA's overseas colleagues A big project.

Most domestic landmark cities also use EXC lighting's products for overall lighting, which are sold in more than 80 countries and regions. While serving large-scale domestic projects, EXC's core technologies and products have also been adopted by many large-scale projects at home and abroad. 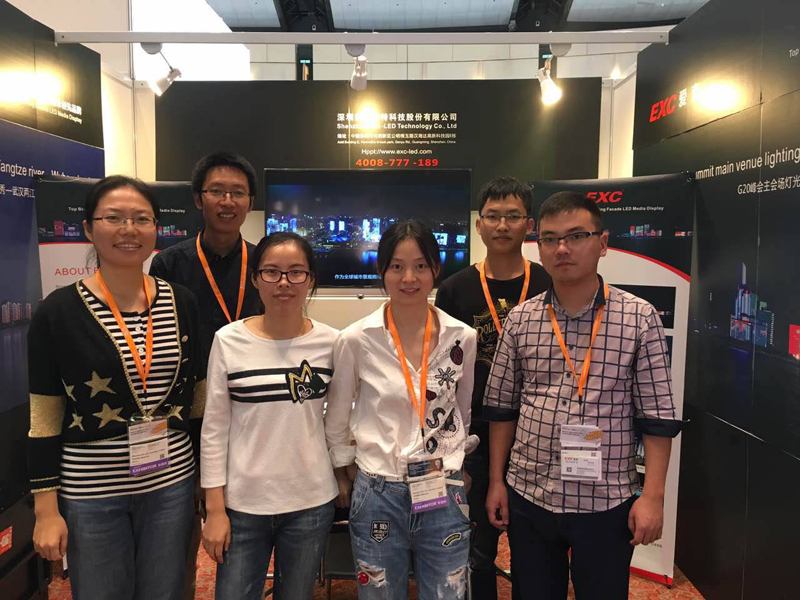 Archimedes once said: Give me a fulcrum, and I can pry up the whole earth! Since entering the outdoor LED market in 2009, EXC has continuously participated in the Guangya Exhibition, Hong Kong Exhibition, and other internationally influential technological feasts. With the help of such trading platforms, EXC is continuously gaining customers from all over the world. The cooperation demand intention of the company has established a huge overseas sales market step by step. 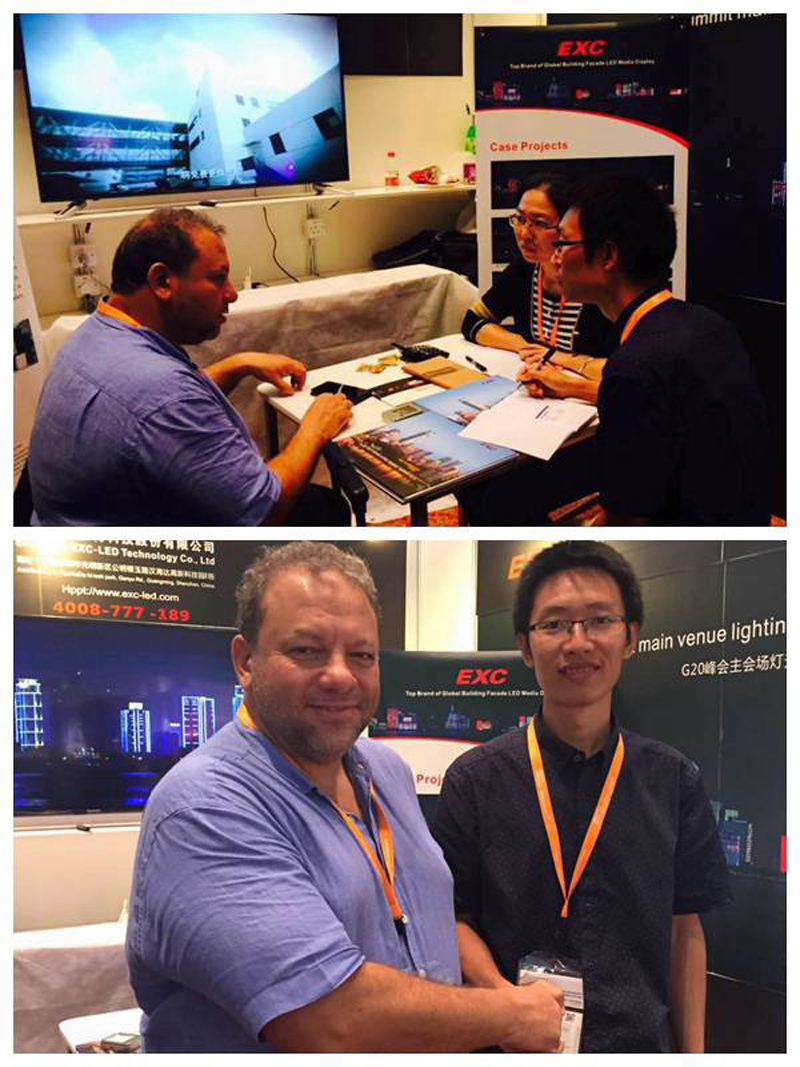